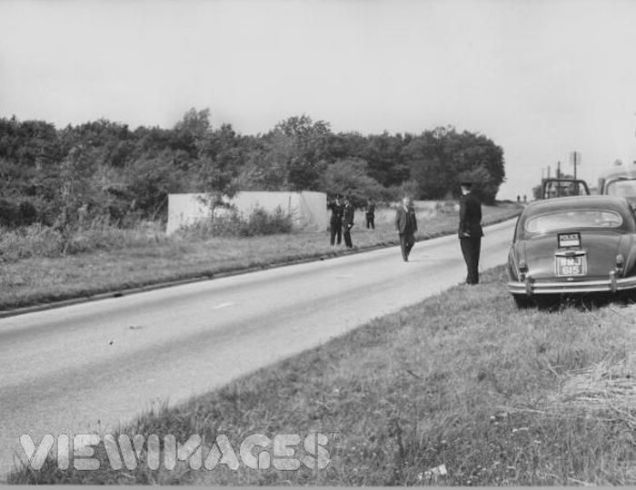 The A6 murder was one of those crimes which gripped the nation for several months in 1961. It started on 23 August with the discovery of the body of a man, Michael Gregsten, in a lay-by on the A6, near the village of Cophill, Bedfordshire. Lying next to him was a semi-conscious woman, Valerie Storie.

The Beatles played 34 separate lunchtime and evening gigs in the Liverpool area during August 1961.